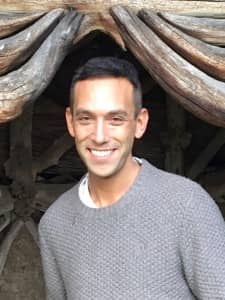 My house is Grade II listed and this added complexity to the process. Sashed were able to guide me through the process and provide all the documentation I needed, apart from one sketch of the house which was easy enough to produce myself

The Issue: Double glazed windows had reached their limit

Some of Jon Freedman’s double glazed windows in his home had reached the end of their life: seals had failed and condensation or mist had built up between the panes of glass. Not only that, some parts of the frames also showed signs of rot, as the windows hadn’t been properly maintained in the past.

Jon wanted to improve both the appearance and performance of the windows, while maintaining the authentic outside appearance of his home.

Jon Freedman lives in a Grade II listed property, in a village that’s also a designated conservation area. This meant that there were regulations that needed to be followed.

The Solution: Seeking planning permission and providing a quote

When Jon explained the situation to Sashed, we surveyed his property in order to get a clear idea of the situation at hand. We then created a quote for the four windows that needed replacing.

Because Jon’s building is Grade II listed, we advised him that he would need to seek planning permission to change his windows. We created all of the documents that were required by the local council, with the exception of a drawing of the house, which showed which windows were going to be replaced.

When the council came back to Jon and asked for additional information on the profiles of the sash windows, Sashed were able to respond quickly, providing all the detail required.

The four windows were installed in one day, with one more day required for making good on inside and outside of the property. We were able to exactly match the existing windows, which was vital because of the planning conditions attached to the Grade II listed status of Jon’s house. 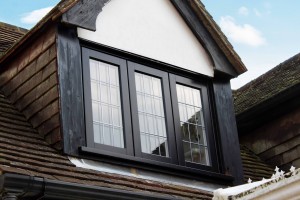 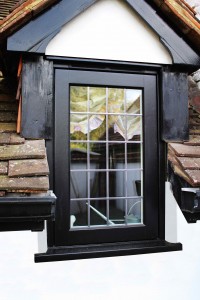 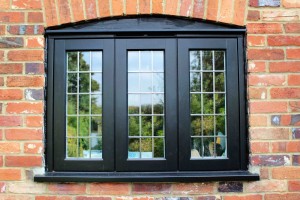 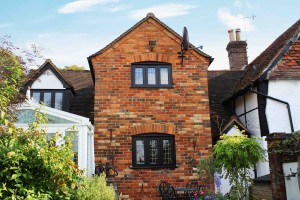 Commenting on the installation, Jon said: The end result is exactly what I hoped for, both in look and in function, and the windows are a very close match to the existing windows in my house. I only needed the rear of the house doing as this is the side that’s the most weather-beaten. I will certainly return for the other windows to be done when necessary and would recommend them without hesitation.

A breakdown of how Sashed installed new wooden windows

The Sashed team carried out a survey of the property, in order to get a clear idea of what work needed to be done.
A quote was then put together and given to Jon.
We helped Jon prepare everything for his planning permission request â€“ including additional documents requested by the council.The team were able to install all four windows in one day, with only one more day required for making good on the inside and outside of the property.

So if your windows are often covered in condensation or you think they’re no longer performing as well as they once did, call us now on 0800 195 2939 to see how we can help.